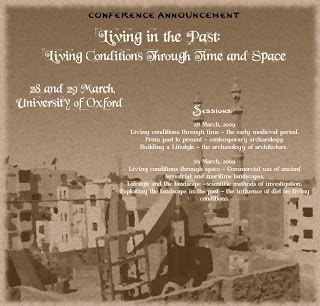 The Castro Culture developed in the northwest of the Iberian Peninsula between the 8th century BC and the 2nd century AD. It is characterised by fortified settlements and a subsistence farming economy, completed by fishing and gathering. Some features of the Castro Culture were maintained after the Roman conquest but they were steadily incorporated into the economic and administrative system of Rome. The last studies on the use of marine resources were carried out in the early 1990s, but were then abandoned at the end of the decade. A new stage of research has recently been initiated, with the study of new shell-middens on the coasts of the Bay of Biscay and the Atlantic. The application of detailed methodologies for their excavation, sampling and analysis has enabled us to obtain new data which offers a clearer picture of the exploitation of marine resources.
Based on these new results, we can determine a model for the exploitation and capture of resources conditioned by the environment surrounding the hill-fort. The appearance of certain mollusc species, as well as the biometrics, suggests the influence of tidal action and variations in the catchment areas. All these aspects, together with the seasonality, indicate the existence of a sustainable exploitation strategy, permitting the regeneration of the environment.